All The Imagined Echoes 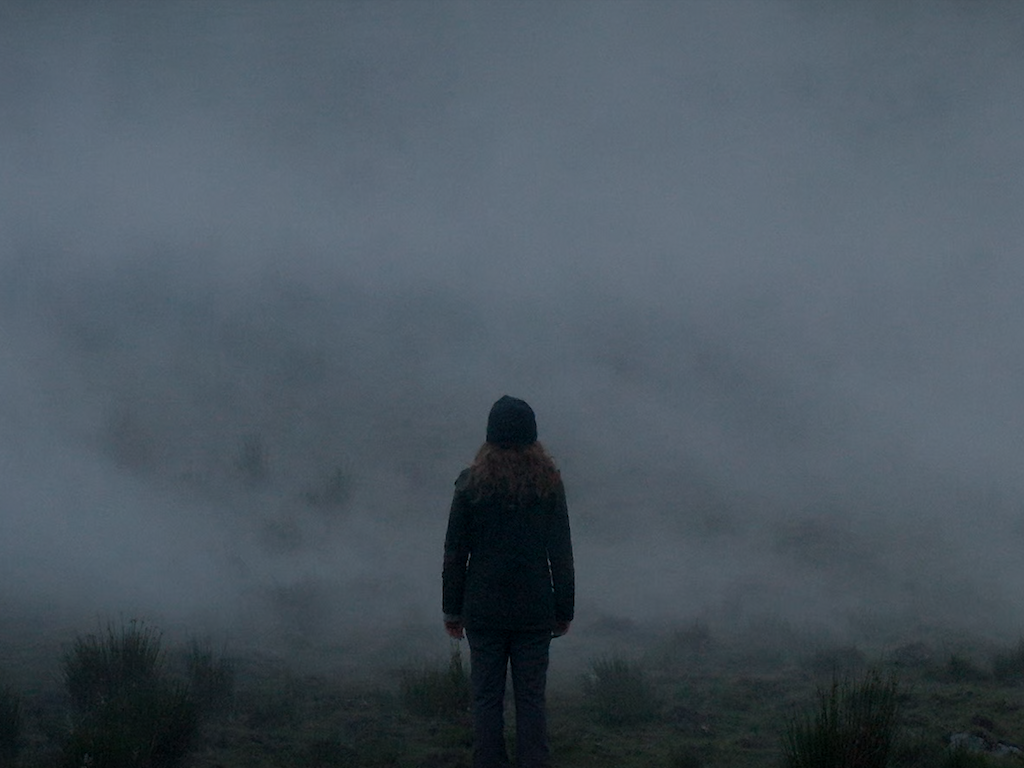 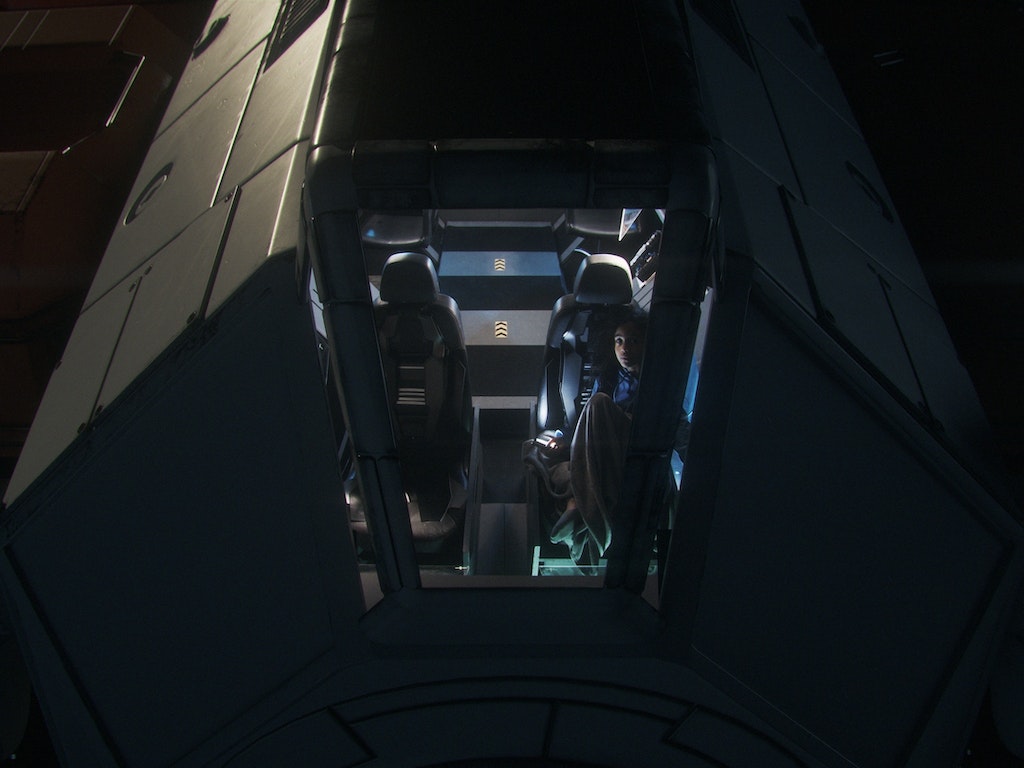 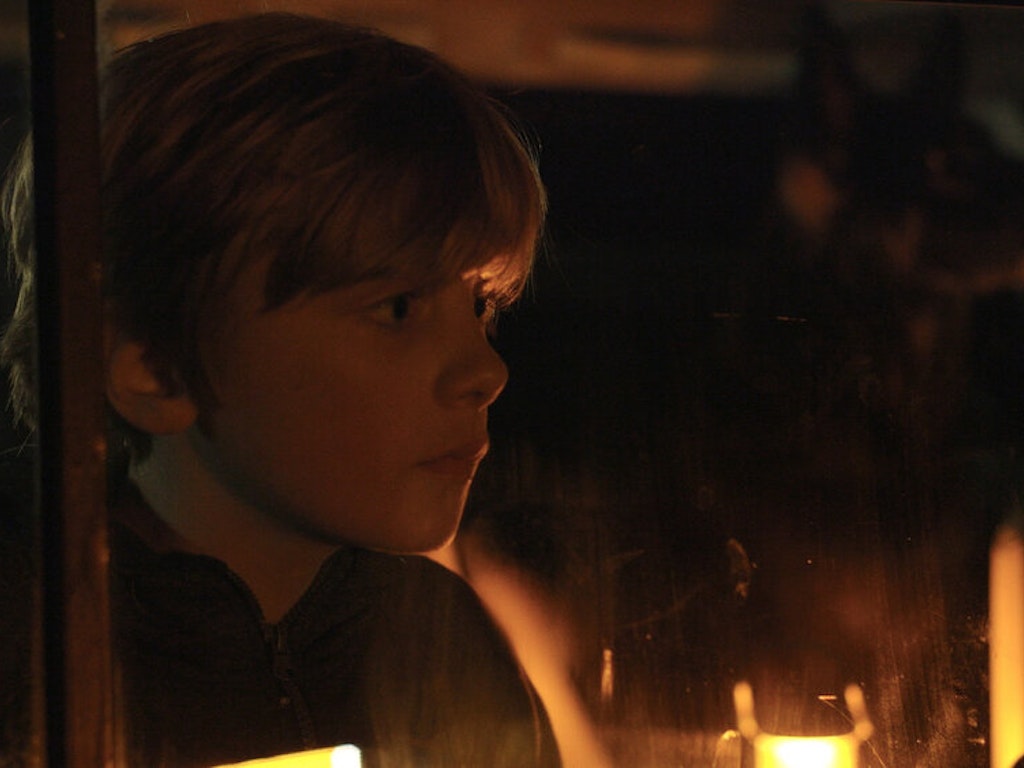 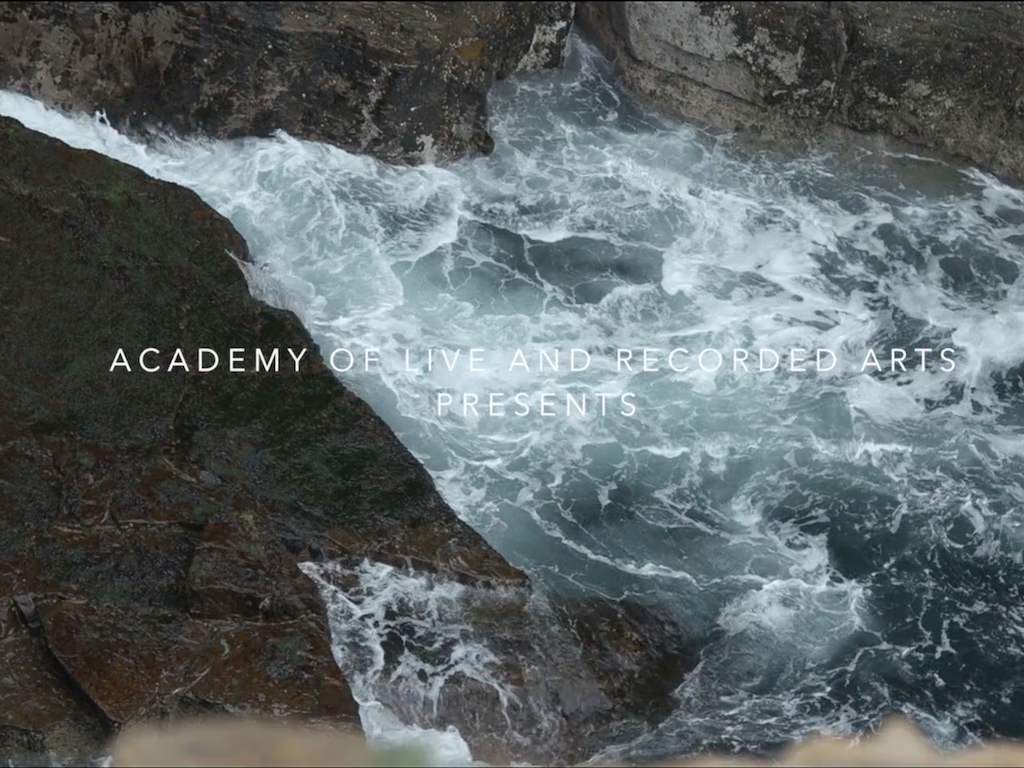 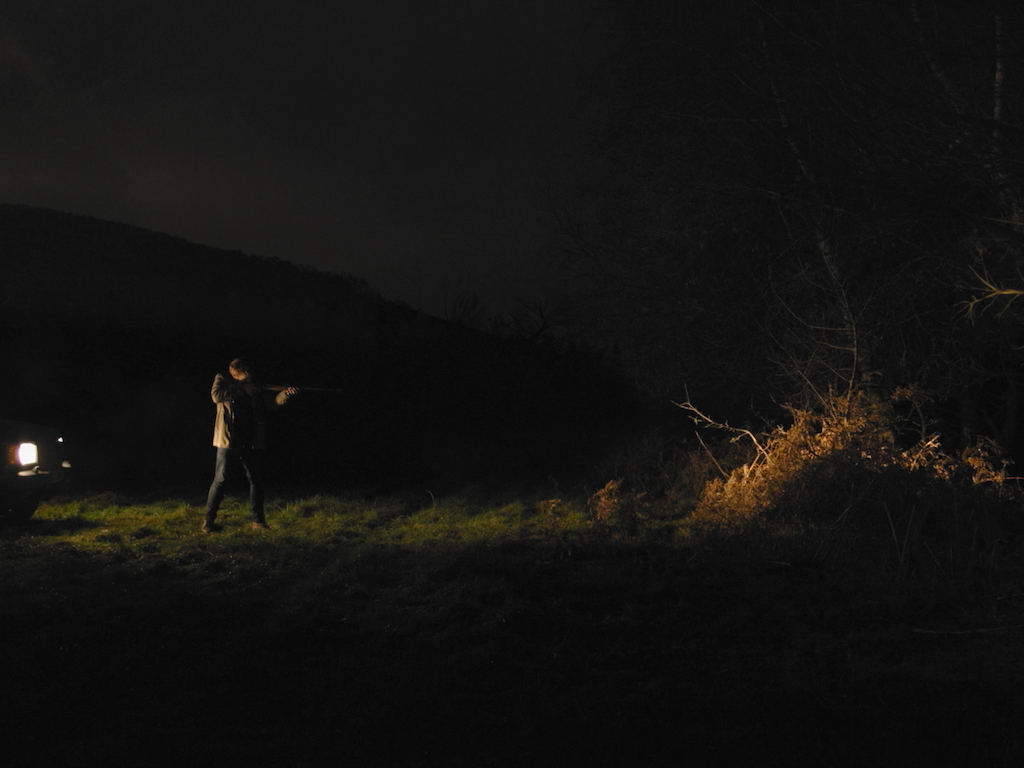 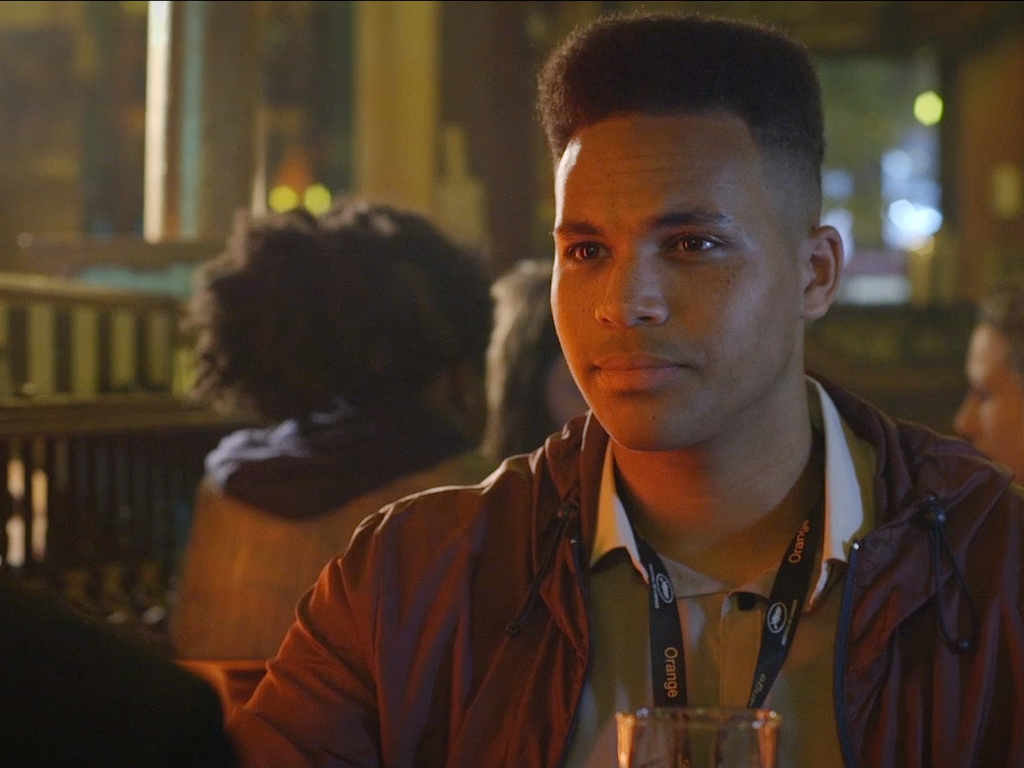 Academy of Live and Recorded Arts 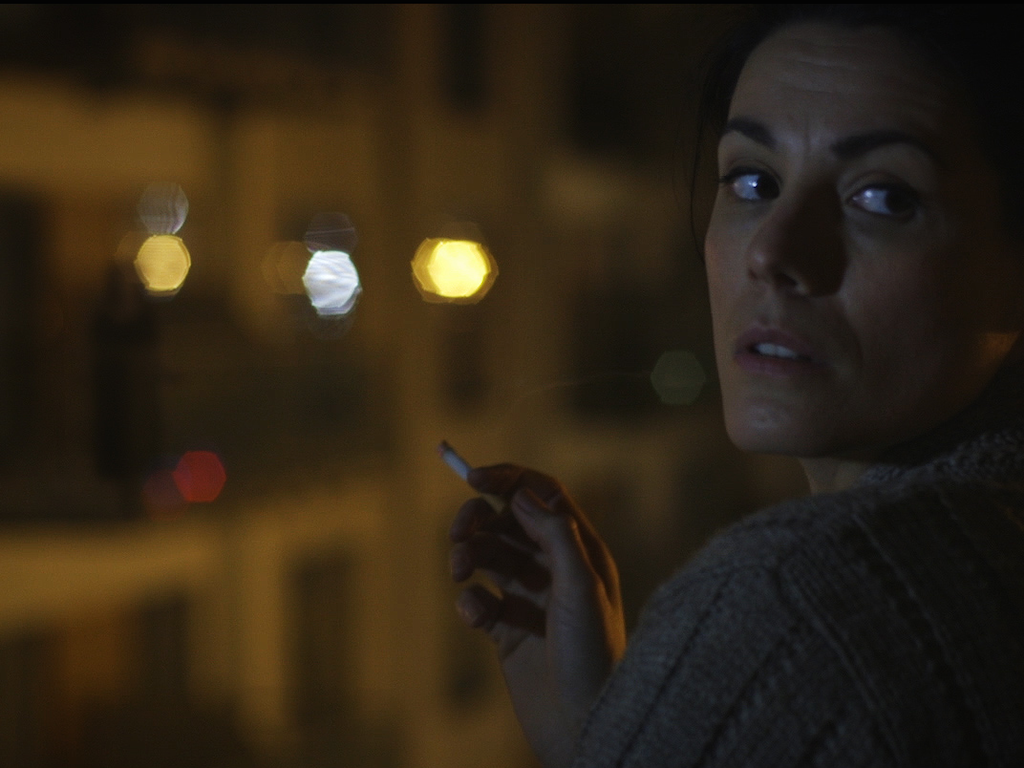 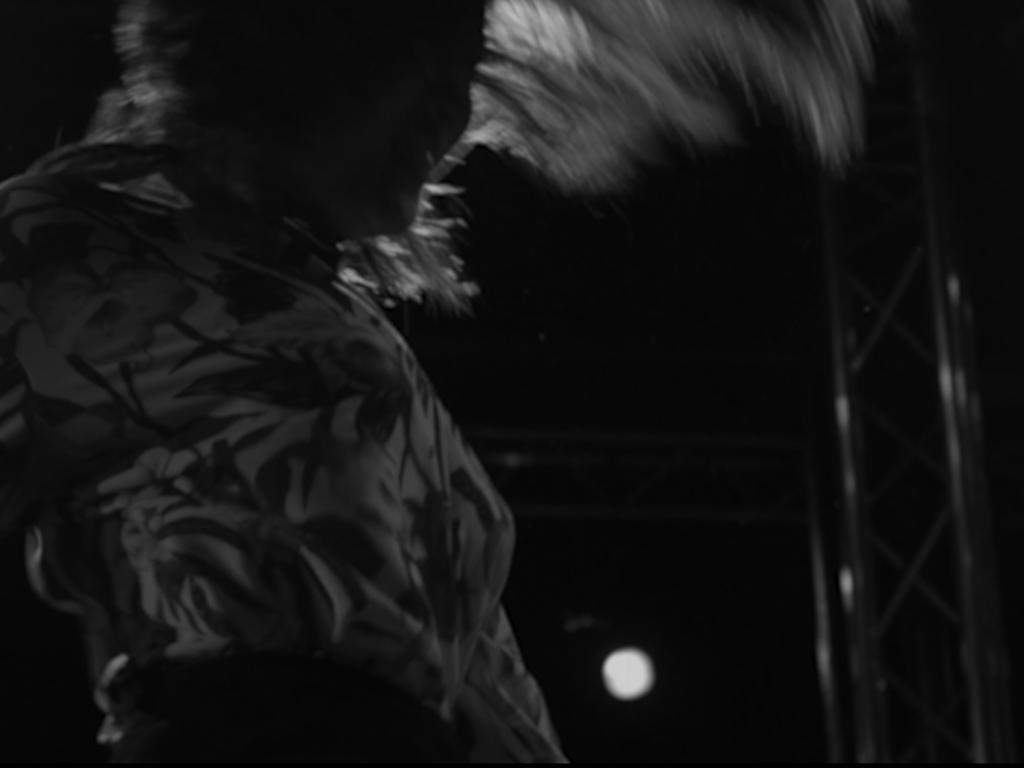 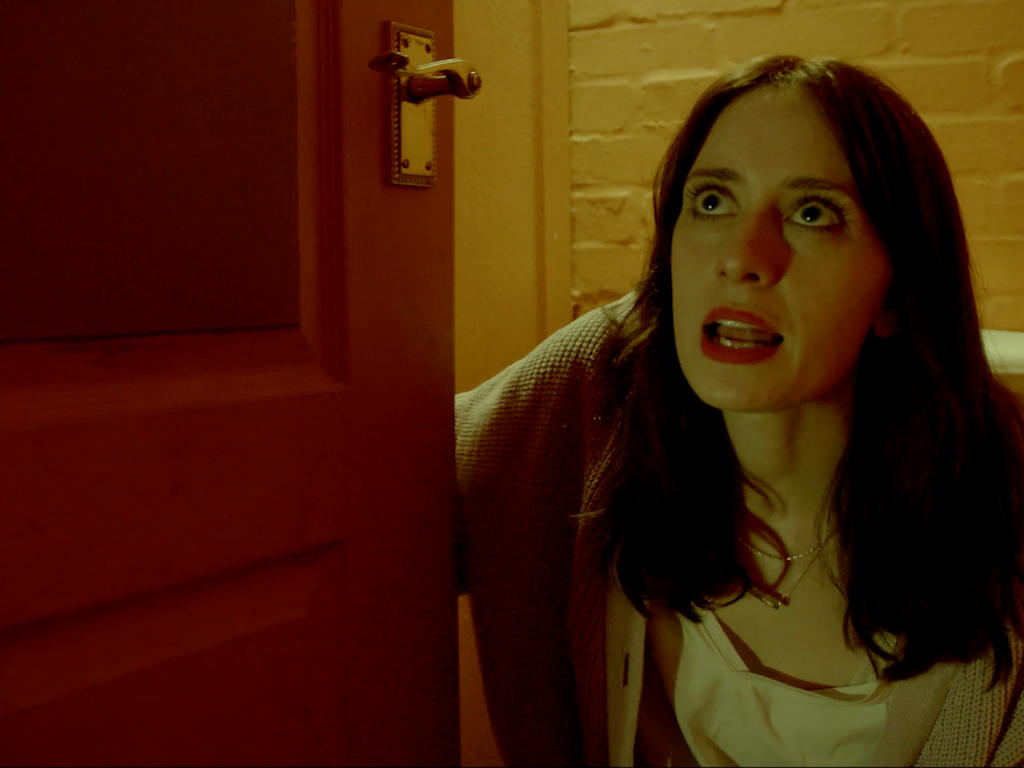 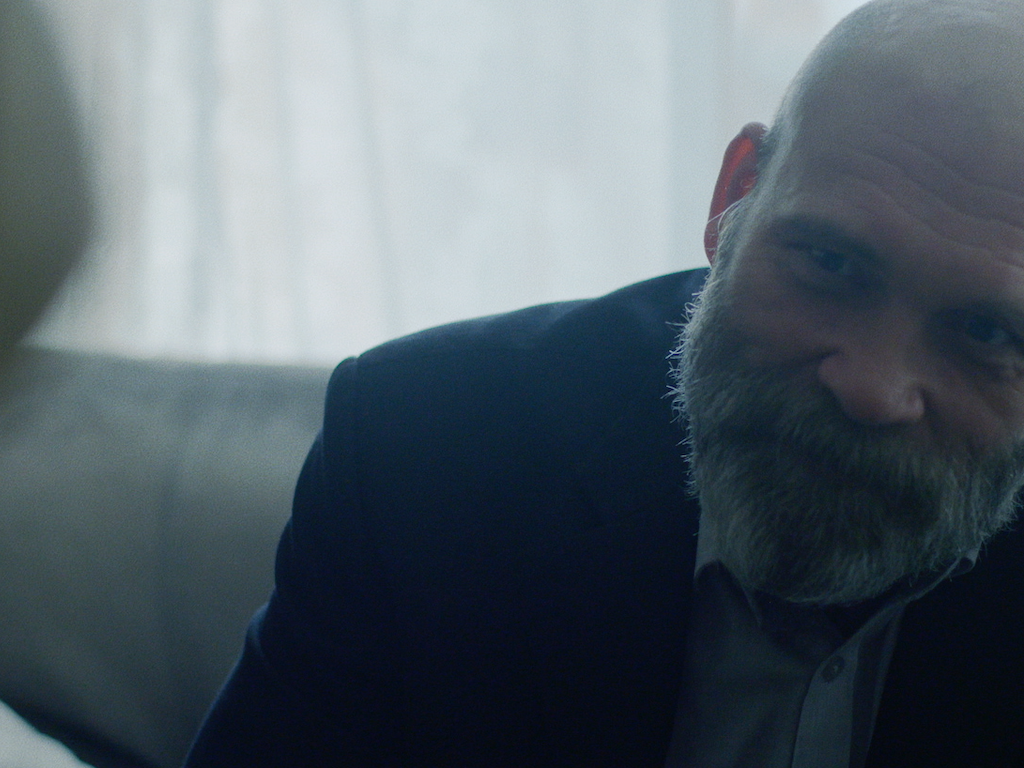 Chris is a multi-award winning director whose work has been shown at film festivals worldwide, including Fantasia, London Shorts, and Raindance. His most recent film Oscar’s Bell won numerous awards and accolades including collecting Best Short Film at Dead by Dawn, British Horror Film Festival and was nominated for Melies d’Argent Grand Prize of European Fantasy Short Film Award. Raindance called his previous film Balcony; “A well-made and unique, but more importantly, intriguing piece of work that leaves you thinking about it after the… final second has passed”.

Chris is currently in post production on his debut feature film 'Those Who Remain' with Nuclear Tangerine.